We are pleased to confirm that the new mutated variants of SARS-COV-2, including the B.1.1.7 UK variant and the SA variant, can be detected with the AllplexTM 2019-nCoV PCR Assay that is used at Pathologists Lancet Kenya_PLK.

The Seegene AllPlexTM Assay is able to detect these variants because the assays are designed to detect individual multiple gene targets of SARS-CoV-2 simultaneously. 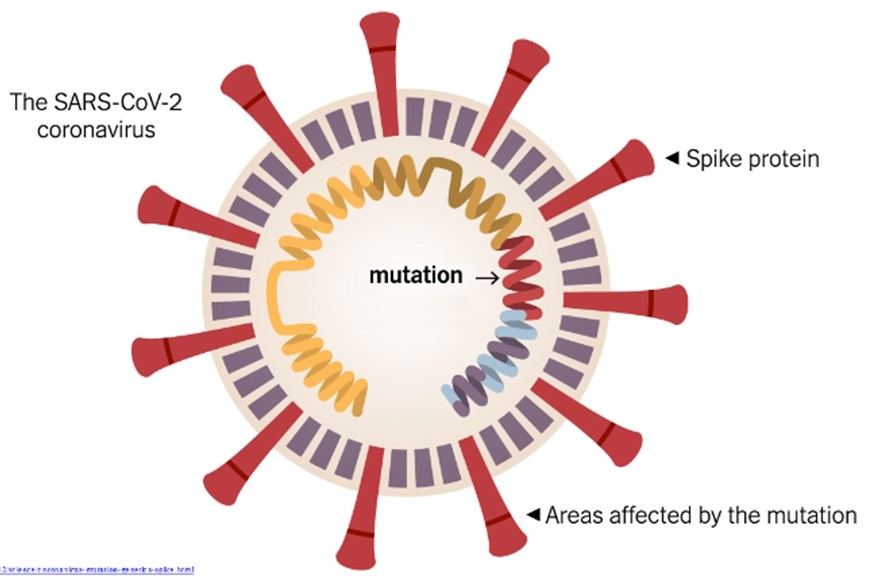 *The in-silico analysis showed that no mismatches were found in RdRP gene region, while few mismatches were found in the S gene region, but despite the few mismatches, the overall detectability of Seegene COVID-19 assays may not be affected by these mutations. Whereas the sensitivity variances can be affected by the mismatches, these are expected to be limited because of the complimentary multiple oligonucleotides(oligo) for each gene region in the assays. Further detailed information about the in-silico analysis can be availed from Seegene.

At Pathologists Lancet Kenya_PLK we've exclusively used the Seegene AllplexTM 2019-nCoV assay since April 2020 and conducted over 100,000 tests as at 25th of January 2021.

The Seegene AllplexTM assay is a reverse-transcriptase (rt) real-time (RT) polymerase chain reaction (PCR) that is a nucleic acid amplication test (NAAT) for detection of viral RNA for SARS-CoV-2 the virus that causes COVID-19.

The Seegene AllplexTM PCR assay has a unique feature that identies 3 different target genes (E, RdRP and N genes) in a single reaction tube which allows for highly accurate results and maximizes the throughput for high volume testing.

See more In the News items

Cerba Lancet Africa on the continent